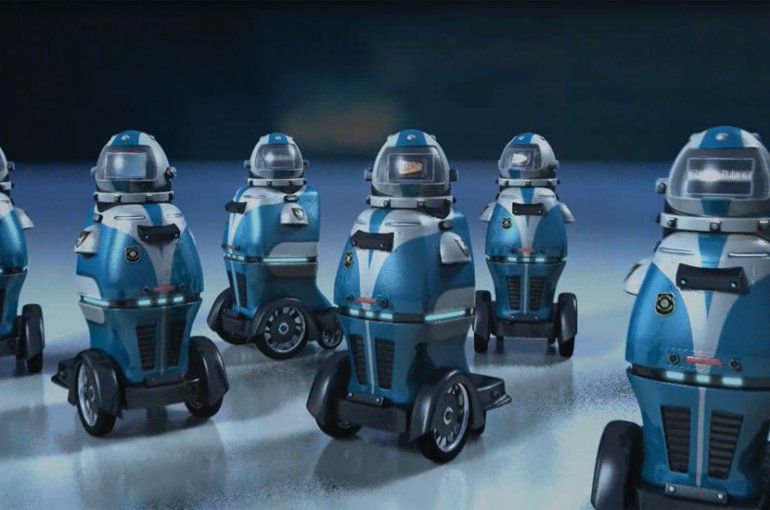 Robot security guards are going to a transit centre, park and ride lot and train station in the coming months.

According to a news report, the Houston, Texas Metropolitan Transit Authority board approved a $270,000 test of the techno-police.

Wendler said that in the first year, department leaders would determine which parking lots, bus centers and train stations should get a robot.

While they are cost-effective crime prevention, the study states, the systems have sparked concerns of a robot wandering public areas capturing everything and reporting back to private and public bodies.

Allied Home Security has all the latest smart home technology and cutomizable packages. Call Allied today and upgrade your homes security system. With award winning alarm monitoring you’ll be able to sleep soundly. If youre looking to have the smartest most secure home on the block, we’ve got you covered.