Ring Doorbell Footage Given to Authorities by Amazon 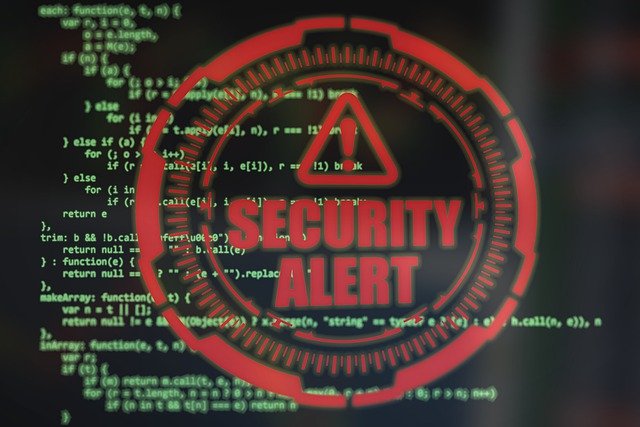 A letter to Senator Ed Markey claims that footage from Ring doorbell company, a home security company which has belonged to Amazon since a billion dollar acquisition in 2018, was given to law enforcement 11 times in one year by the parent company. The data share took place without the knowledge and permission of users, opening Amazon up to privacy and civil liberty concerns.

In the past, Ring doorbell company has stated that they will not give their customer’s information to law enforcement unless they have been given consent, a warrant, or in cases of an “emergency” circumstance. According to Amazon, the 11 cases in question would fall into the good-faith category of “emergency,” thereby not violating their policy. The emergency circumstances covers cases where they have determined that there was “imminent danger of death or physical injury” to someone.

When deciding whether or not footage falls into the emergency category, they take a look at whatever information/footage that law enforcement is requesting. Every request is viewed and considered, and Ring then has to decide if the footage falls into that emergency circumstance, based on the information that law enforcement provides in their emergency request form, as well as the circumstances described by the officer. 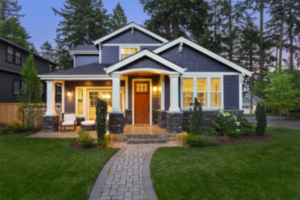 However, due to previous requests for footage by law enforcement, there have been concerns raised about how law enforcement uses Ring footage. It was reported by the non-profit digital rights group Electronic Frontier Foundation that 2020 Black Lives Matter protest footage had been requested by the Los Angeles Police Department.

Senator Markey believes that requests such as this one and Ring’s willingness to hand over footage 11 times shows that there is a close relationship between Ring and law enforcement, and that there is an increasing habit of law enforcement using the platform. Amazon admits that there are 2,161 law enforcement agencies enrolled on their Neighbors app, which is a place for people to share any suspicious footage that their Ring camera captures.

In his investigation, Markey has found that the number of law enforcement agencies using the Neighbors app has increased five times since 2019, raising red flags that the public is constantly being followed, tracked, recorded, and monitored. 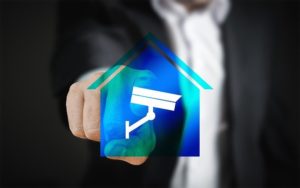 Another issue raised by Markey is Ring’s lack of clarity about how far they are able to capture audio recordings. In their letter, they claim that the audio captured by Ring depends on a number of factors, both environmental factors and the placement of the device.

The disclosure from the letter is just another nail in Amazon, as they face widening antitrust scrutiny in Congress over its eCommerce practices. Markey is currently working with other Democratic lawmakers on a bill that prohibits the use of biometric technology, the Facial Recognition and Biometric Technology Moratorium Act, which would prevent both state and federal entities from access to the public’s biometric data.

At Allied, we only carry the highest quality home security systems and video surveillance equipment that is hackproof and private. Give us a call today to learn more about our home security options.